Zandisile Nhlapo’s career in the media industry spans over 20 years.  She is regarded as the OG of the entertainment industry as her career began at the early age of 17 years old through a game show called TRIO on CCTV. She later went on to grace the South African television screens on shows such as Man 2 Man, Midday Breeze, Eastern Mosaic, Continuity, and Cooking Gospel on E-TV.

Her vast experience in entertainment inspired Zandi to discover her potential space in the marketing sector. She then began making her mark as a production assistant in “The Midday Breeze Music Show,” a Conceptualizer & an Executive Producer on “Zooming In On Men.” She later made partner in a branding, logistics company called Vavasati Branding Logistics, and this, in turn, created and fueled her inner desire to start a media and marketing entity.

Exploding with passion Liquid Image Consulting (LIC) was then born. The agency that initially started as an events management company has since grown to become a fully-fledged 360 below-the-line agency. To date, Zandi Nhlapo sits at the helm of this unconventional ship as the founder and CEO. This fully functioning, energetic, creative, definitive, and out of the box marketing agency is backed by young, talented, dedicated individuals that are looking to penetrate the corporate sector and are seeking ways to change the landscape of experiential marketing. 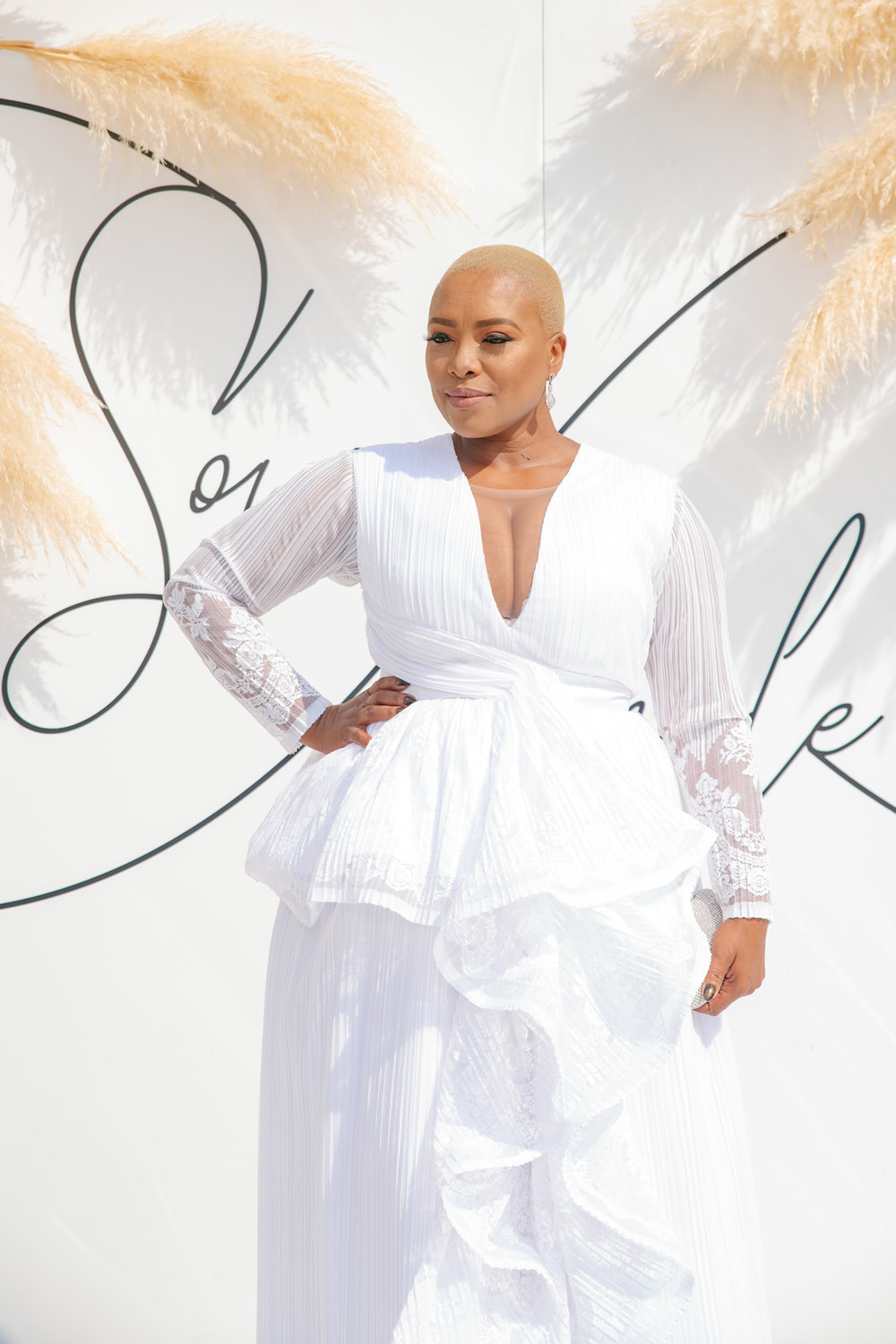 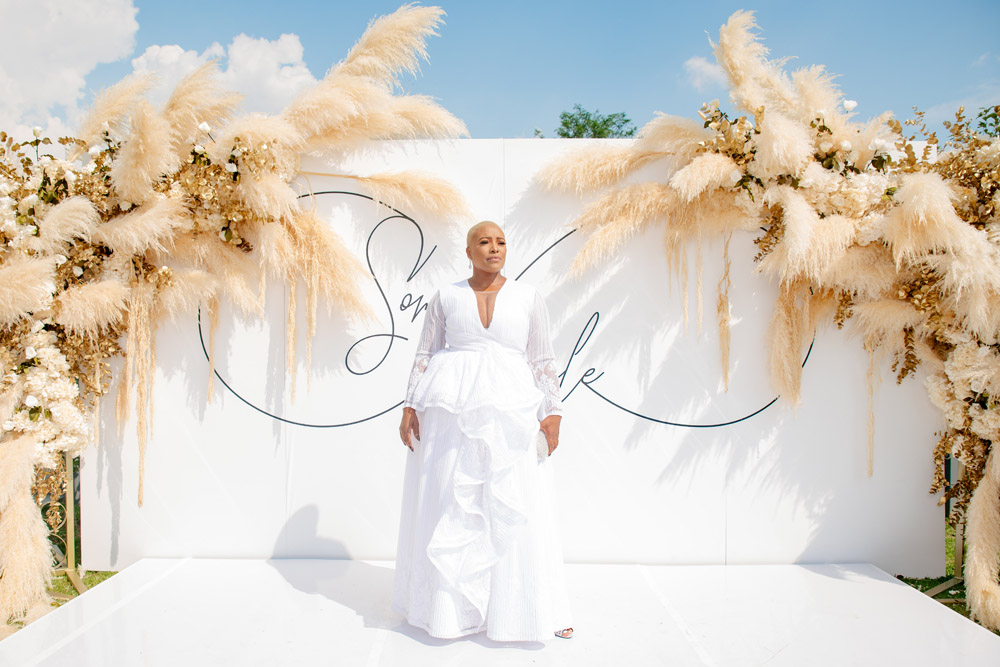 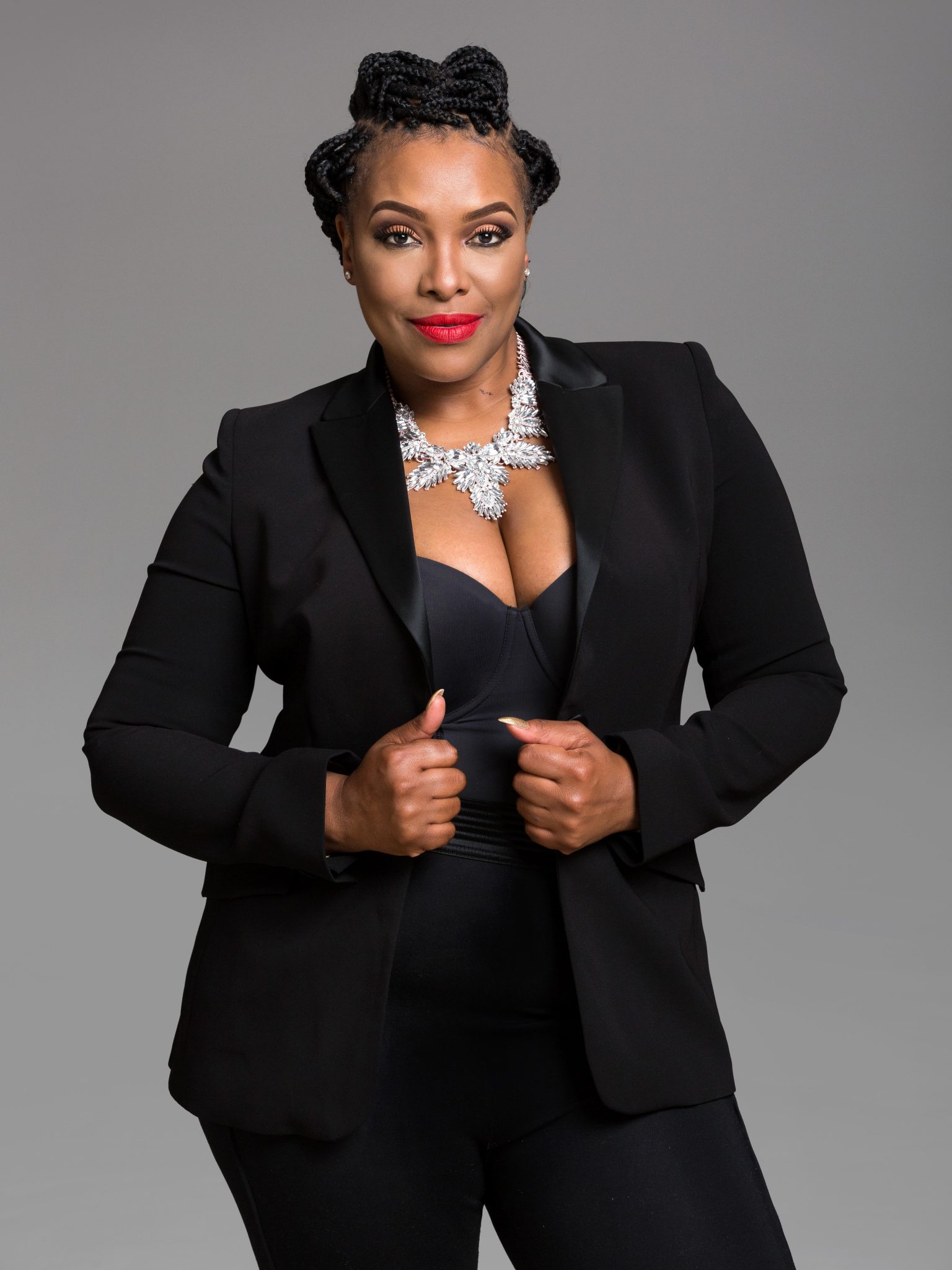